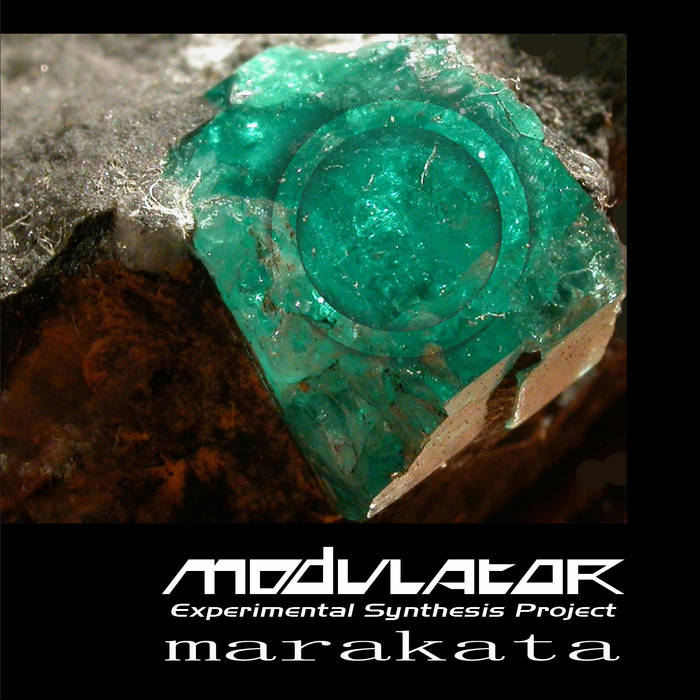 Review of my Rammel Club set: 'Modulator ESP, one of Jez Creeks many musical personae put in a set of semi-improvised soundscape, firmly in the Space/Berlin School. The piece was operatic in scale and majesty, a great Tanhauser of a beast that threw mesmerising slabs of sound at the audience like lightening bolts, controlled by this millenial warlock and his bank of electronics. It was all encompassing and held me enchanted from beginning to end. There were quotations of Zeit and Phaedra era Tangerine Dream, but with Jez's own ingredients and sensibility that gave the music it's own special uniqueness. The pace of the single piece, some 30 minutes long was excellently realized, rising to a magisterial Bladerunner/Vangelis-esque passage - that Jez says he put in for me, a brief lift of harmony in the rich layers of timbre that made this set, of the four, my personal favourite. Lush structures piled, wave after wave, one over the other, each building and releasing tension that gave the piece a distinct sense of geometry, each block of sound supporting the next. I have watched Jez develop over the last few years as a musician, and I can say with absolute conviction that he has achieved mastery over his genre and his instruments.'

Artwork and layout by Jez Creek